Van Gundy never hesitated to accept the job. Once he secured ESPN’s permission to rearrange some of his NBA television schedule this season for training camps and tournaments, he started the work of preparing understanding fully that his completion will have practiced, played and been together weeks longer than the strangers he’d be thrusting together for the trip on Thursday to Uruguay.
We know that some teams will definitely be getting new uniform designs. But many teams will likely be sticking with their basic designs, or will be making extremely minor changes an alternation to the striping on the side of the jersey, say, or a change in the typeface used for the players’ names on the back of the jersey. Keep in mind that some teams, like the Kings and Jazz, have introduced new uniforms just in the past year or two, so it isn’t surprising that they’d stick with those designs. 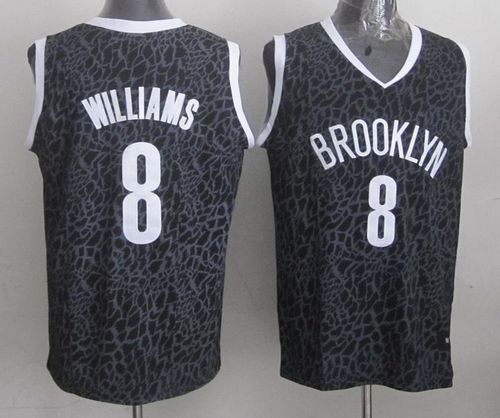